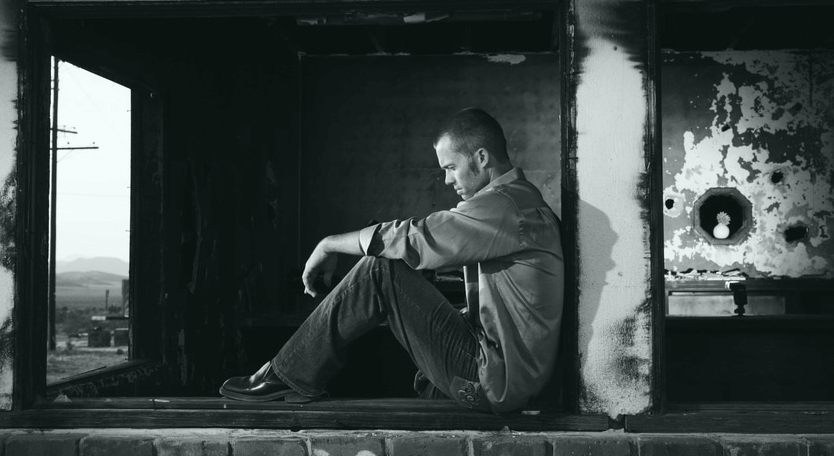 On this day, not everyone is privileged enough to get proper help from a professional. This would lead people to reach out to Google to search for their symptoms to reach a conclusion on their illness and start to self-diagnose themselves. Some can afford to get proper help but choose not to for personal reasons. Self-diagnosing is very dangerous and we are going to list down why they are not only dangerous but not advisable.

Why Self-Diagnosing is a Bad Idea

Self-diagnosing is a very dangerous act, especially if you are not a licensed medical practitioner. It’s not that your diagnosis could be wrong but the fact that you may miss a very crucial symptom that is a physical illness, rather than a mental illness and this could pose a big threat to your health.

By self-diagnosing, you are assuming that you know your symptoms and the diagnosis it accounts for. Not only is this dangerous but it is also not advisable. Why? Because you may miss the meaning of the diagnosis. You may diagnose yourself with major depressive disorder because you experience insomnia, mood swings, loss of appetite, etc. but those symptoms could also be bipolar disorder. Mental disorders are very hard to differentiate from each other because many disorders have the same symptoms, but with the guidance of a medical practitioner, they may be able to discern whether you have this or that.

In line with that, if you self-diagnose, you may miss a physical illness that hides as a mental illness. A symptom you may have may not be caused by a mental illness but a physical illness. An example could be that you might experience personality changes, paranoia, psychosis and may diagnose it as paranoid personality disorder but these symptoms could be caused by a tumor growing on your brain.

You can also under-diagnose. How? You might think of your fatigue, insomnia, and mood changes as a physical illness or something normal that would go away after a few days but, there are instances that you may have a mental illness. This could also lead to denial. You could be in denial of your symptoms and would rather brush it off as something normal. Your symptoms could perhaps subside, so you might be thinking, “See, I knew it would go away after a while.”, but then it hits you 10x more. You thought that just because the symptoms went away or has been minimized means that you won’t experience it again.

Self-diagnosing is no joke and you should always proceed with caution but, it would be better to get in contact with a professional, rather than misdiagnosing yourself. CNS would be glad to help you.