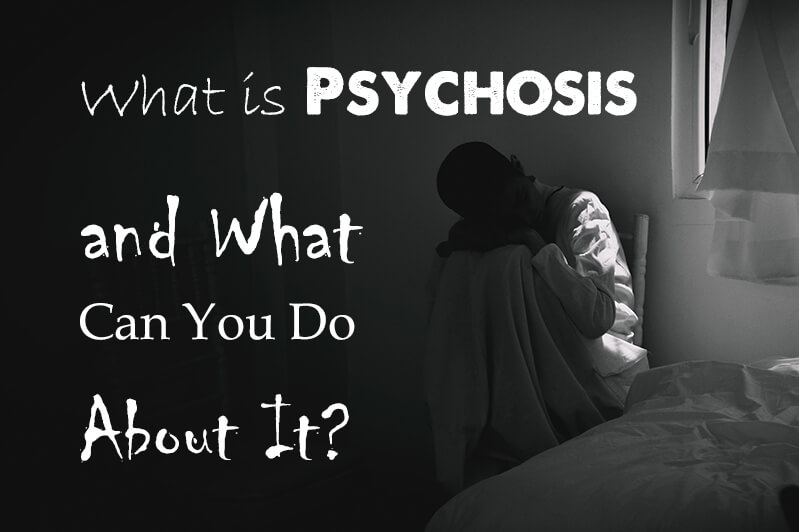 Have you ever felt that you might be hearing voices or that people are trying to harm you even if they’re not. And feeling that you’re losing your mind because of this? Well, you might be experiencing a psychosis disorder.

So, what is psychosis and why are you experiencing it? Psychosis is a condition that changes how the brain absorbs information. It allows you to become disconnected from reality. You can see, hear, or think things that aren’t true.

You might not be able to determine that you’re experiencing psychosis in its early stages as its symptoms may not be too noticeable at first. You might experience little gradual changes in your personality or routine. You might start to lose concentration, lack self-hygiene, uneasiness, loss of trust, isolation, and too much or too little emotions.

In its early stages, you might experience hearing and seeing things that others don’t, pulling yourself away from your loved ones, not being able to take care of yourself, and just overall, you might start to spiral into a black hole because you feel like you’re starting to be different.

The causes of psychosis are: 1. Injuries or illnesses such as brain injuries, brain tumors, stroke, etc. these can disrupt how your brain works, causing psychosis. 2. Trauma, experiencing the death of a loved one, assault, and war can cause psychosis. Your age and how you got your trauma may also play a role in it. 3. Genetics, your genes can also be the cause but it does not mean that just because a family member has psychosis that you will also get it. And lastly, 4. Drugs, some drugs can cause psychosis such as marijuana or LSD because of its components that can trigger psychosis.

What Can You Do About It?

If you think you are experiencing psychosis, you should call a doctor immediately. Your doctor may run some treatments such as psychotherapy to help you regain your sense of self. Your doctor may also put you on medication such as antipsychotic drugs. Antipsychotic drugs are one of the main treatments to treat people with psychosis. Antipsychotics can help people with psychosis conditions like schizophrenia to relieve their psychotic symptoms. Although they can not treat or eliminate the underlying condition.

Psychosis is a symptom, not an illness. It may be caused by an emotional or physical condition, drug misuse, or severe stress or trauma. You shouldn’t be too hard on yourself and state that you’re going crazy. It is not your fault and you shouldn’t fear getting treatment. It is essential to start and follow your treatment plan to avoid any relapses that may cause you more harm in the future. At CNS, we might be able to help you treat your psychosis.